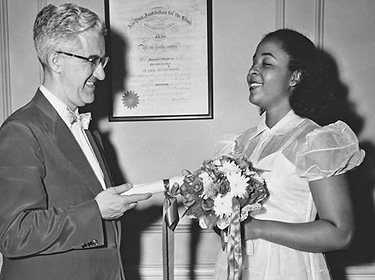 She graduated as the class of 1953 valedictorian. She was the first blind graduate of the Juilliard School. She went on to obtain both her Bachelor's and Master's degrees from the Juilliard School of Music. From 1987 to 1995, she served on the faculty of the Manhattan School of Music and was chair of the Department of Music and Art at Bronx Community College of the City University of New York (CUNY), where she is now professor emeritus.
Capers has appeared with her trio and ensemble at colleges, universities, jazz festivals, clubs and concert halls throughout the country, including a series at Weill Recital Hall and the 2001 Rendez-vous de l'Erdre in Nantes, France. Her trio's performances at the International Grande Parade du Jazz Festival in The Hague received rave reviews. The group has also participated in the Monterey Jazz Festival, the Mellon Jazz Festival, and New York's Kool, JVC, and Downtown jazz festivals.
She has performed with Dizzy Gillespie, Wynton Marsalis, Ray Brown, Mongo Santamaria, Tito Puente, Slide Hampton, Max Roach, James Moody, and Paquito D'Rivera, among others.

Valerie Capers was the first recipient of Essence magazine's "Women of Essence Award for Music." She remains very active in her life’s work.
Dr. Capers is currently a member of the New York Institute's Board of Managers.
As of November 2022, rs began aDr. Cape month-long residency at Lincoln Center's Sidewalk Studio, with weekly performances. See the description on the Lincoln Center site here.
Photography: Lawrence Sumulong (Lincoln Center) 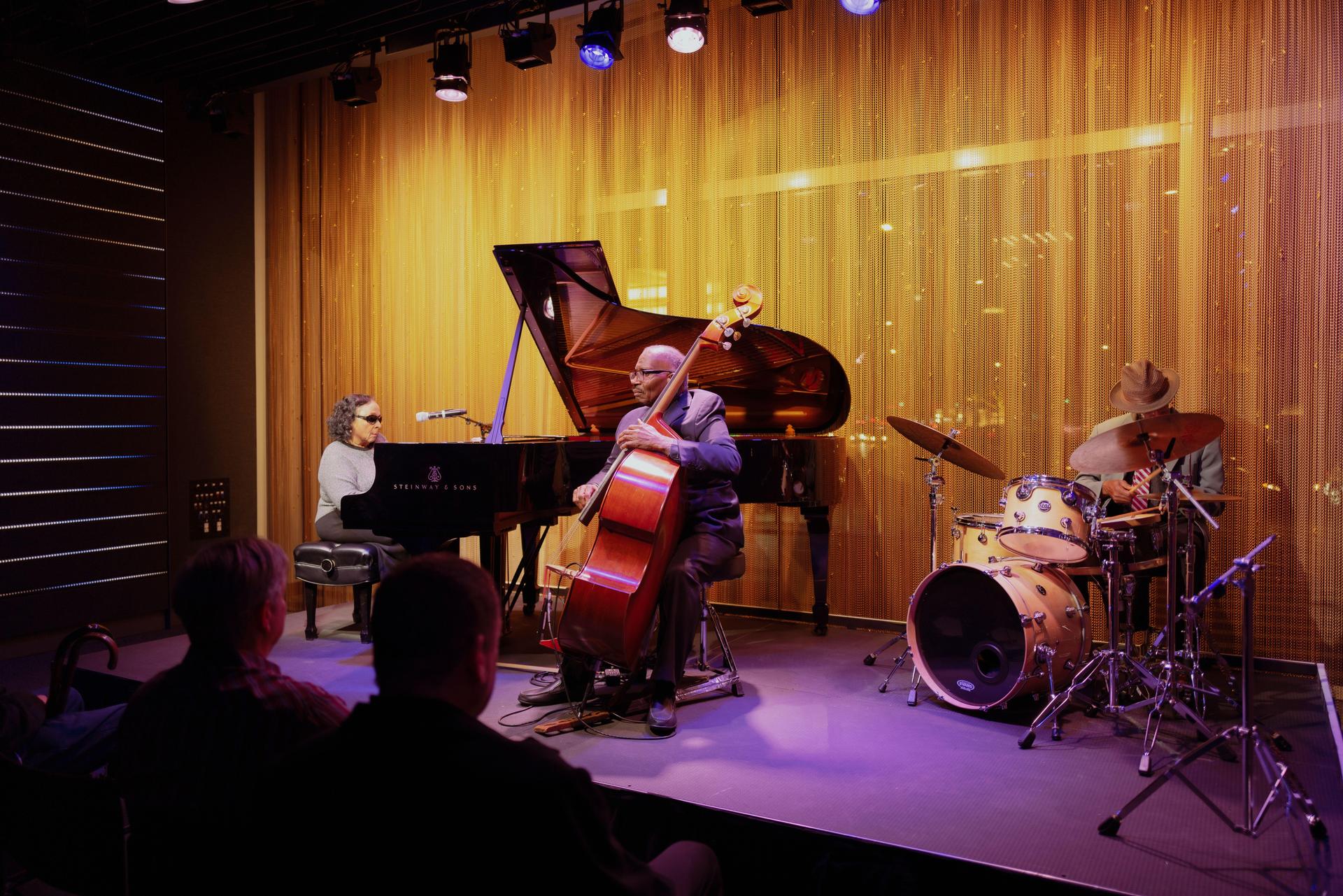 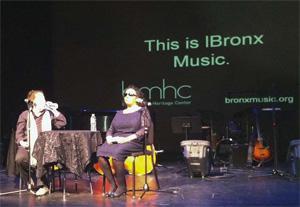