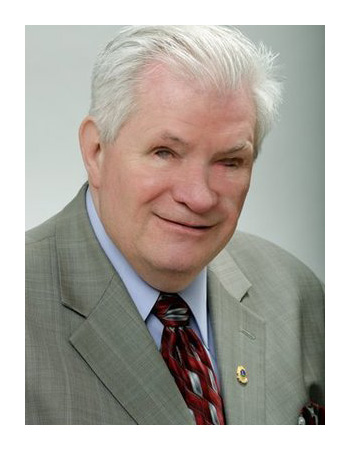 After graduating from grammar school, Ed  Lucas attended the New York Institute for the Blind where he organized a baseball club called the Diamond Dusters. Major League stars such as Jackie Robinson and Lindy McDaniel visited the school to talk baseball and to read the sports pages to the students. Lucas enrolled in Seton Hall University, earning a degree in communications in 1962.
He was one of the first blind students in the country to regularly attend classes with a Seeing Eye Dog.
Since 1964, Ed Lucas has worked as a reporter/broadcaster, covering the New York area sports scene. In the late 1980s, Lucas was introduced by Phil Rizzuto to Allison Pfeifle, his florist, who was also legally blind. After a long courtship, Lucas married Allison at home plate in Yankee Stadium on March 10, 2006. This was the first time that anyone was allowed to be married in that hallowed spot.

Lucas was honored with a New York Emmy Award for his work with YESNetwork.com in 2008 and he recently began writing a weekly column, "As I See It," for the Jersey Journal in his native Jersey City, N.J.  He also set a record in 2015 by attending his 60th straight Yankee Stadium home opener as a member of the press, a streak that began in 1956. Ed eclipsed former Yankee P.A. announcer Bob Sheppard's streak of 56 straight.

On April 21, 2015, Simon & Schuster and Derek Jeter Publishing released Ed's autobiography, "Seeing Home: The Ed Lucas Story." The book is available on Bookshare for persons with disablilities. A feature film based on Ed's life is also in pre-production.  http://EdLucasOnline.com.
Ed Lucas also maintains a foundation The Ed Lucas Foundation for the Blind and Disabled.