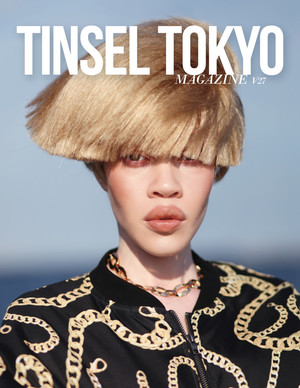 Diandra Forrest graduated from NYISE in 2007. She is remembered for having the dream, while in high school, of wanting to be a model. Today, she is a top rated African American Albino fashion model and she has a condition called albinism.
.
Diandra ForrestShe was teased as a child in public school for her unconventional beauty. Approximately one person in 17,000 is born with albinism, while black people with albinism are even more rare. She came to the NYI in the 5th grade and found an environment, where she could thrive and work on fulfilling her dreams.
...more on Diandra here
Valerie Capers
Valerie Capers was born May 24, 1935. She is an African American musician and educator. Valerie Capers was born in New York City and received her early schooling at the New York Institute for the Education of the Blind. She graduated as the class of 1953 valedictorian. She was the first blind graduate of the Juilliard School...more on Valerie here
Ed Lucas 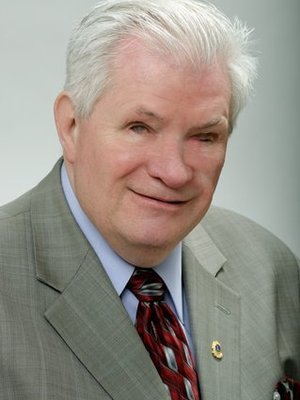 After graduating from grammar school, Ed  Lucas attended the New York Institute for the Blind where he organized a baseball club called the Diamond Dusters. Major League stars such as Jackie Robinson and Lindy McDaniel visited the school to talk baseball and to read the sports pages to the students. Lucas enrolled in Seton Hall University, earning a degree in communications in 1962. He was one of the first blind students in the country to regularly attend classes with a Seeing Eye Dog.
Since 1964, Ed Lucas has worked as a reporter/broadcaster, covering the New York area sports scene. On April 21, 2015, Simon & Schuster and Derek Jeter Publishing released Ed's autobiography, "Seeing Home: The Ed Lucas Story." ...more on Ed here. 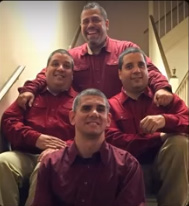 Los Ciegos Del Barrio are a six piece band in which most of the members are legally blind. Four are 1989 graduates of NYISE. They traveled to the Dominican Republic with the Project Troubador. Project Troubador's founder and Artistic Director is Eliot Osborn, at one time a music teacher for Schermerhorn and Van Cleve students at NYISE. They have several CD available at their website losciegosdelbarrio.com
Alvin Suarez - Band Director, Lead Guitar
Derek Suarez - Bass, Keyboards, Percussion, Most lead vocals
Machete (Arnaldo Vargas) - Keyboards, Harmonica, Accordion, Percussion and Lead Vocals 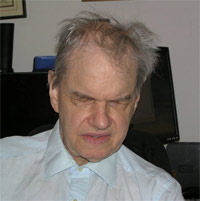 Attended NYI starting at age 13 in 1949 and graduated salutorian of his class. Mr. Boyer has worked quietly for 25 years to develop computer software that would advance the cause of braille literacy and availability. His company Abilitiessoft is partnered with ViewPlus Technologies in the development of a project called BrailleBlaster. BrailleBlaster is a free, open source, multi-platform Braille transcription software package. It has a GUI interface that is friendly to both sighted and blind users. It will be a complete tactile-literacy solution, providing mathematics and tactile graphics in addition to all features needed for Braille production.
Mr. Boyer was recently honored at the 26th Annual International Technology & Persons with Disabilities Conference (CSUN) sponsored by California State University at Northridge. He was recognized for his pioneering work on open source software development for assistive technologies. During the panel discussion Mr. Boyer called for experienced Java programmers and technical writers to join him in his work on the BrailleBlaster project. 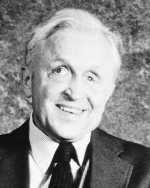 Robert H. Whitstock (1930-1998) was born in New York City and attended the New York Institute for the Education of the Blind. He is an inductee to the American Printing House for the Blind's The Hall of Fame for Leaders and Legends of the Blindness Field. It is dedicated to preserving, honoring, and promoting the tradition of excellence manifested by the specific individuals inducted into the Hall of Fame and through the history of outstanding services provided to people who are blind or visually impaired.