The Church of the Intercession has a Clement Clarke Moore Candlelight Service annually in celebration of his poem. This year's reader is Kaity Tong, a WPIX11 New Anchor. The service ends with a short walk to his grave on the church grounds. 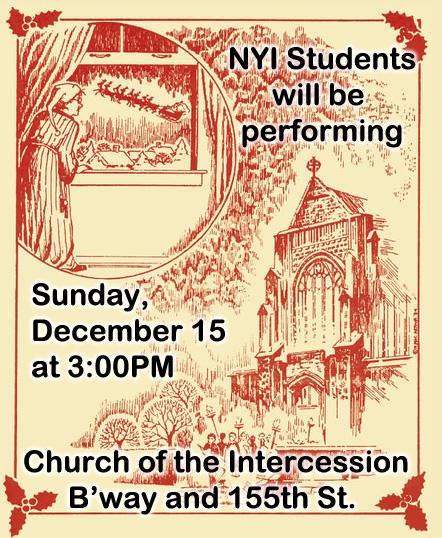 Clement Clarke Moore was born on June 15, 1779 in New York City. Moore was the only son of Benjamin Moore, president of Columbia College and bishop of the Protestant Episcopal Church in New York. He graduated first in his class from Columbia College in 1798 and got a Masters Degree from there in 1801.

Moore married Catherine Elizabeth Taylor in 1813, and they settled at Chelsea, in what was then a country estate outside New York City. Clement Moore is considered the savior of New York's Greenwich Village. He wrote a 60-page pamphlet anonymously that argued against extending the orthogonal grid of streets into the village. Clement Clarke Moore His arguments were persuasive and the grid stopped at 6th Avenue and at 14th Street. He was a professor of classics at the General Theological Seminary in New York and wrote a most famous scholarly work on the lexicon of the Hebrew language. 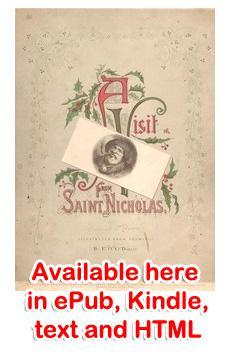 "A Visit From Saint Nicholas" (1822) was written as a Christmas gift for his children. 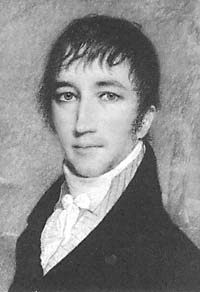 He is buried at the Trinity Church Cemetery and Mausoleum in Upper Manhattan between Broadway and Riverside Drive, at the Chapel of the Intercession (now The Church of the Intercession). The Trinity Cemetery uptown is a beautiful cemetery. Charles Dickens' son, Alfred Tennyson Dickens, is interred here, as are John James Audubon and John Jacob Astor.

The school has had a plot in the Church of the Intercession's cemetery since 1849 at which 21 children are interred. 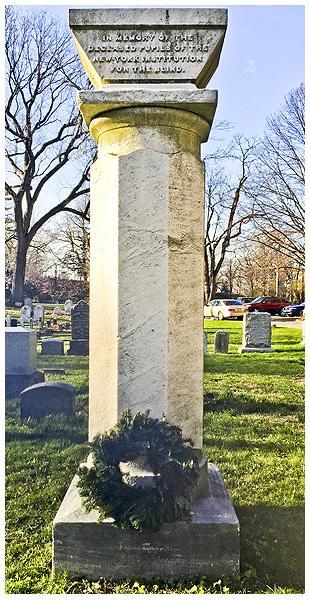 Our cemetary plot at the Church of the Intercession is near grave of C.C. Moore