The Architects of Our Campus Buildings:
McKim, Mead, and White 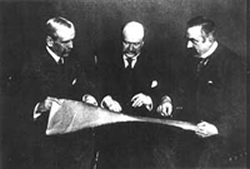 McKim, Mead, and White was the premier architectural firm in the eastern United States at the turn of the twentieth century. The firm consisted of Charles McKim, William Mead, and Stanford White.

The firm designed many of the most famous New York City and national Landmarks.
The roster of McKim, Mead & White's clients reads like a who's-who of American business, professional, cultural and social enterprise in the late 19th and early 20th centuries. Many of the buildings designed by this distinguished New York firm still stand today — libraries, museums, churches, train stations, banks, office buildings, private clubs and residences — an imposing testament to the splendor and durability of their achievements. 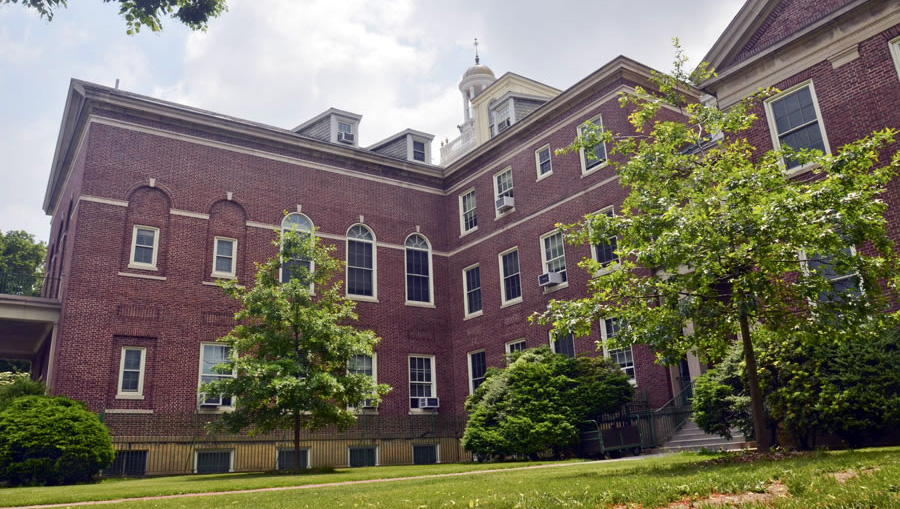 One can include in that list of achievements, the campus of The New York Institute for Special Education. 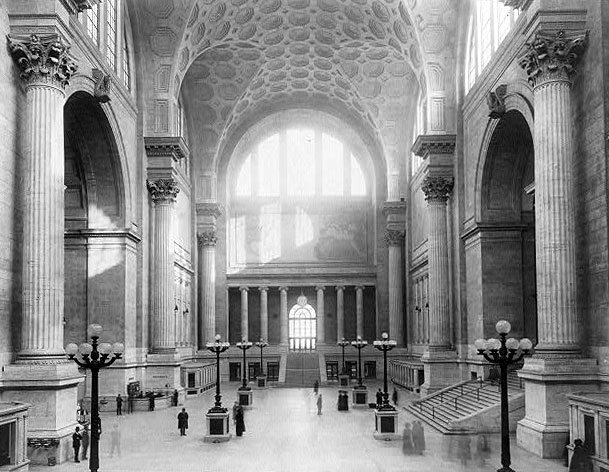