History of Pelham Parkway » The Move to the Bronx

The Move to the Bronx

The move to the Bronx was one that took over 50 years to accomplish. The original school was located in Manhattan at the site of what is now B& H Photo and Video Store . 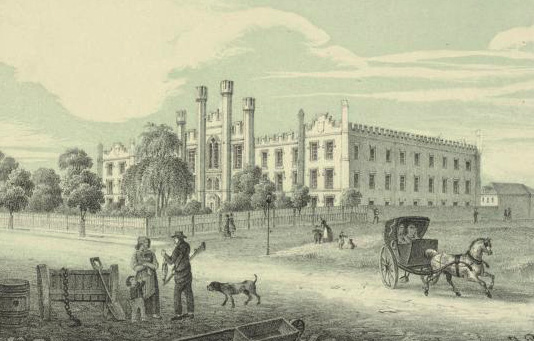 James Boorman sold the school the property with a large Gothic home for a nominal sum. Initial cost was one peppercorn but eventually over several years the board paid him $10,000.

It was a country home in that the city had not yet expanded that far north in Manhattan. Most streets were unpaved and transportation was by horse carriage. In a few years the area would become developed and we found ourselves owners of the prime real estate of 33rd and 34th streets from 8th to 9th Avenues. Our home in the country would soon become overdeveloped, dirty, and noisy.
Around 1860, the Managers thought they had found a great spot to relocate in Washington Heights, so they sold the 8th Avenue side of the block to purchased undeveloped property in what was to become 165th and 168th streets from Riverside Drive to St. Nicholas Avenue. Tens of thousands of dollars were spent to clear and prepare the site for construction. But the Civil War and a number of economic depressions in the late 19th century prevented the start of construction.
These delays gave the Managers the opportunity to rent a portion of the property to The New York Highlander Baseball team. They paid the school rent on a 10 year lease. At the end of the lease, they moved to the Polo Ground and changed their name to the NY Yankees.

The Board held on to the property for almost 50 years and saw that the area was not going to be a proper site for a school as now streets were being cut through our lots and crowded urban setting that they wished to leave from was being duplicated again. 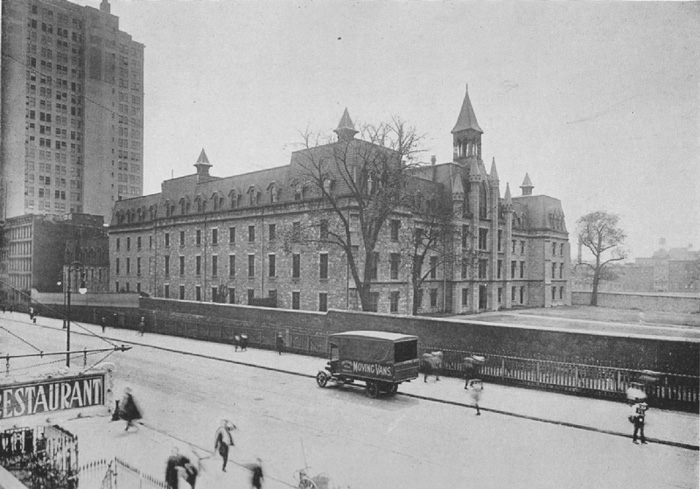 Around 1909, the school bought the Dewitt Estate near Lawrence Park in Bronxville. The village authorities were outraged and viewed bring the school to the community one that was to blocked. A New York Times article states that the "Bronxville residents bitterly opposed the invasion" and that they feared for their property values. The village located property in Yonkers for the school to purchase instead. 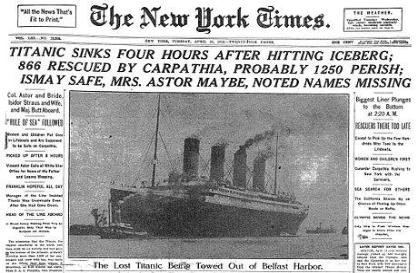 The sinking of the Titanic in 1912 lead to the death of 1517 people (68% of those on board) including John Jacob Astor. His vast real estate holdings were inherited by his son Vincent Astor.
In July of 1917, the Institute purchased our Pelham Parkway campus from Vincent Astor and initiated a million dollar construction project. The Ninth Avenue land the school was leaving was valued about $1,500,000. The plot was the largest plot in the entire city south of 59th street and about 80,000 square feet.
The land Frampton Hall is located on was not part of the original purchase from Astor but was purchased in 1943 for a proposed trade and manual arts building and used initially as a Victory Garden during the Second World War.