The New York Institution for the Blind circa 1833 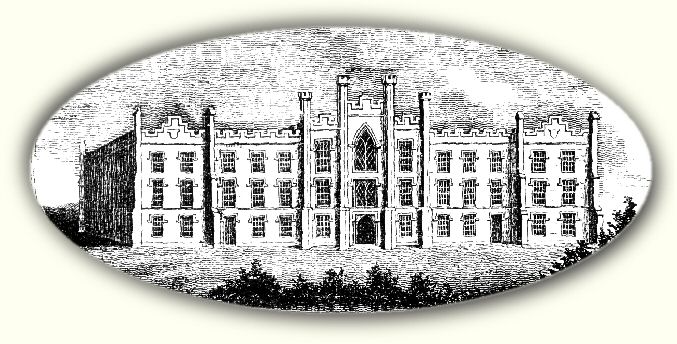 The first class met on the 15th of March, 1832 with the instruction of three blind children from the Alms House. On May 19th the number increased to six. It was the first attempt of its kind in America. James Boorman, the first benefactor of the school, donated in 1833 this mansion in the outskirts of Manhattan in New York City for a rent of one peppercorn per year.
Fun Fact!
In 2013, 34th Street Partnership launched "KnowNYC", a series of interpretive signs designed to educate curious passersby about the history of the 34th Street District. Recently they added a new sign on the location of the New York Institution of the Blind (NYIB).

When the school was located in Manhattan in the 1800s, that was the name of NYISE. The school at one point owned the entire block of 34th street to 33rd street from 9th Avenue to 8th Avenue. B and H photo is one of the businesses the is located on our former site.