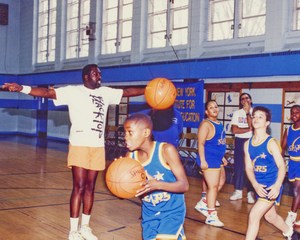 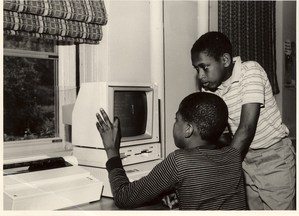 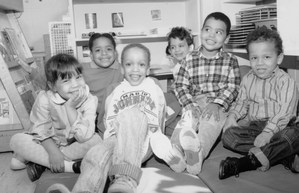 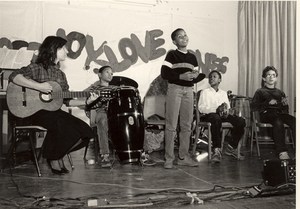 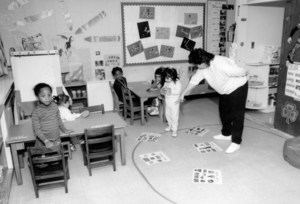 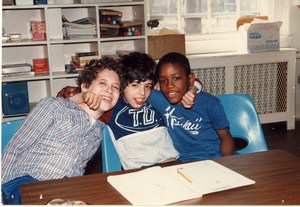 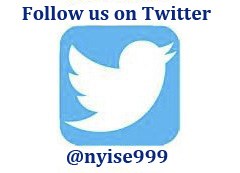 The school changed its name and started two new program in Van Cleve and Frampton Halls.

The Van Cleve Program would introduce league play of its students against local Bronx schools. In this photo, we find New York Knick great Earl Monroe putting the VC team through some training drills.

Together with Walt Frazier, they became one of the most potent guard combinations of all time. They had lead the Knicks to an NBA championship in 1973. In 1967, “Earl the Pearl” Monroe also won the NBA Rookie of the Year Award in a season in which he averaged 24.3 points per game and scored 56 points in a game against the Los Angeles Lakers,